Since publishing his book in April, 2017- Mr. Hall has had the opportunity to meet with many people who remember or had a role in his capture and eventual release.  These visits have been enjoyable and have produced many tender moments for the Kiritsis and Me team.  Below are some pictures as well as others provided to us.

Recently Mr. Hall was honored to speak to the residents at Marquette Manor in Indianapolis, IN about the events of February, 1977. 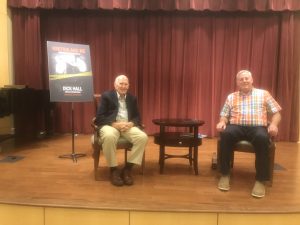 Thanks to Robert Vane for hosting Mr. Hall on the Leaders and Legends podcast which chronicles significant people and events in the history of Indianapolis. 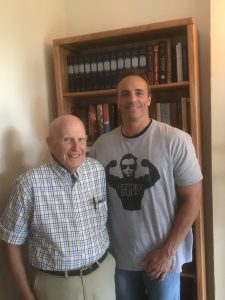