Former hostage Dick Hall explains why he has decided to now tell his story.

Upcoming Kiritsis and Me Events and Appearances 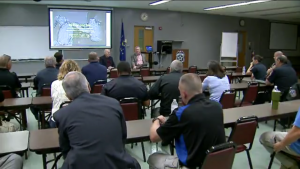 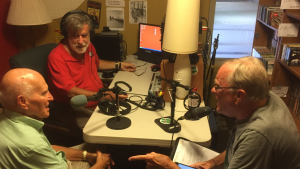 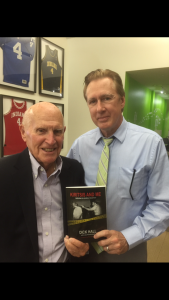 On February 8, 2017, Kiritsis hostage Dick Hall broke his 40 year silence about one of the biggest news stories in the history of Indianapolis.   Hall spoke in support of his book Kiritsis and Me: Enduring 40 Hours at Gunpoint published by MT Publishing.

Mr. Hall began the day by appearing on the Greg Garrison show on 93.1 WIBC shortly after a two hour documentary noting the 40th anniversary of his being taken hostage.  He also addressed local media and took public questions at a press conference in the Emmis Communications lobby.  His media availability concluded with an exclusive interview with WTHR Ch 13 anchor John Stehr.

Below are links to the day’s media coverage.